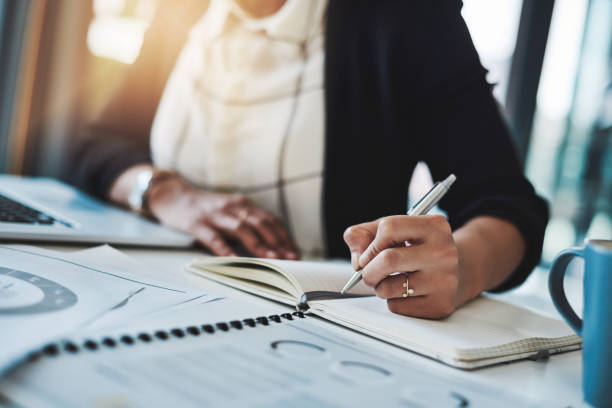 Now that the new year is approaching, we are brainstorming ideas for 2022. First of all, we decided to
go back to monthly activities. These might include interviews, webinars, virtual networking and more.
Stay tuned for more announcements next month.
Thanks to our sponsor Paper Sword, our website is moving starting in January. Blythe Morrow and
company have designed a beautiful for us. Our plan is to build a mailing list for the newsletter and
announcements, so sign up on the page once it’s available.
Kathi has been a co-leader of the WIT group for over six years. She has decided to step down as co-leader and is excited to announce that Leslie Andrews is moving up as co-leader. Thanks to Kathi for her
dedication over the years, and congratulations to Leslie!
Each month, we feature a blogger, and this month it is Carey Payette. Carey Payette is a Senior Software
Engineer with Trillium Innovations, as well as an ASPInsider and Progress Developer Expert. Her primary
focus is Cloud integration and deployment for the web, mobile, and IoT spaces – specializing in C#,
JavaScript, HTML5, XAML, Xamarin, NativeScript, Node.js, ASP.NET, GCP, Azure, and AWS.
Please reach out by sending a message to dataplatformwit@gmail.com if you have a blog or
speaking event you would like for us to feature in the newsletter or if you would like to be
interviewed.
Want to keep up with the group? You can also find us on Twitter @data_wit, Facebook, meetup,
YouTube, and LinkedIn.
–Mala and Kathi

I just read Dave Grohl’s memoir “The Storyteller: Tales of Live and Music.” Dave was the drummer in the
band Nirvana and is the lead singer of Foo Fighters. His genre of music is a bit out of my tastes, but I
have been hearing stories about him that perked my interest.
In 2015, he severely broke his leg during a concert. He decided that he could not let his fans down and
continued the concert sitting in a chair while a paramedic held his leg in place. More recently, a 10-year-old girl, Nandi Bushell, challenged him to a drum contest. There were challenges back and forth until
the band brought Nandi up on stage during a Los Angeles concert to play drums during their popular
song Everlong. (Nandi is a fantastic drummer!)
I bring all this up to explain why I wanted to read Dave Grohl’s memoir. Despite being this giant rock
star, he sounds like a good, down-to-earth person. A couple of things from the book resonated with me,
and, honestly, I read these same themes in many memoirs of successful people. First of all, his mother
was instrumental (no pun intended) in getting him interested in music. They often went to jazz clubs
together, and their home was filled with music. She was also supportive when he dropped out of high
school to join his first touring band. That is probably not a great idea for everybody, but in this case, she
said, “You’d better be good!” Support and encouragement from parents are so important.
The second critical theme from the book is that Dave had no “plan B.” Every decision, every action led
him to his goals. He described many opportunities that scared him because he didn’t feel good enough
or even deserved. Instead of coming up with excuses, he met these challenges head-on. There was no
question about his future. Dave Grohl had no backup plan.
–Kathi